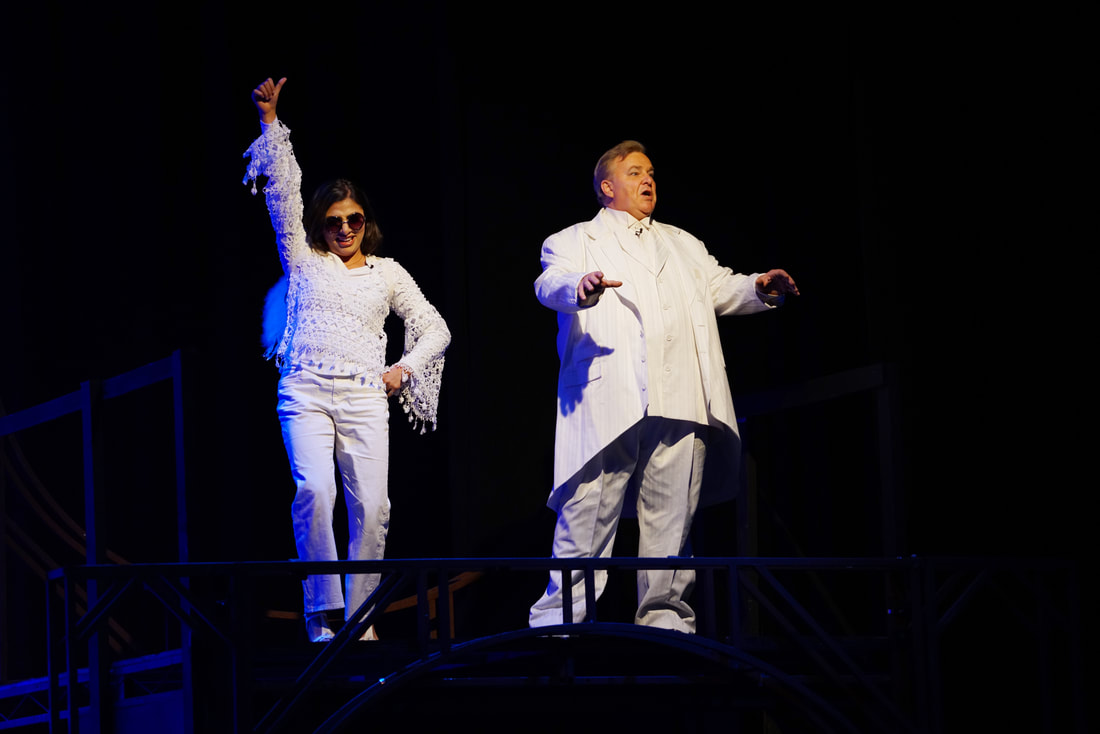 TMM and the Old Globe Theater developed and produced the first English language pastorela in San Diego in 1991. Written entirely in verse, like a yuletide Dr. Seuss story, La Pastorela is heralded as one of the Southwest’s premier holiday productions by theater critics and audiences alike.
​
La Pastorela is a contemporary twist on the traditional story of the shepherds’ journey to Bethlehem to witness the first Christmas. Called to action by Archangels Michael and Gabriel, the shepherds face temptation and danger from evil Lucifer and his nasty minions. La pastorela is a folk art form that dates back to the beginning of Christianity and is the tale of the shepherd’s journey to Bethlehem to witness the first Christmas. It is the B-plot of the nativity, a journey fraught with temptations, distractions and mortal peril as the devils try to prevent the shepherds from reaching their special destination. A traditional morality play full of choices and introspection, is presented with levity, music, beautiful costumes and poetic dialogue. A true multicultural experience, the bilingual script is performed primarily in English with beautiful Christmas carols sung in Spanish.
The Odd Couple returns
Starring Paul Rodriguez and Mike Gomez.
Revolución! 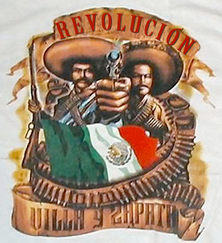 For May of 2018 TMM is planning the first look at a brand new musical about Pancho Villa and Emiliano Zapata, tracking their lives side by side as they fight their way to the climax of the Mexican Revolution. We will announce more about this project soon, including the participation of musical collaborators who will bring the lives of these iconic leaders to new musical life.
​
Note: Titles subject to change
Support Us